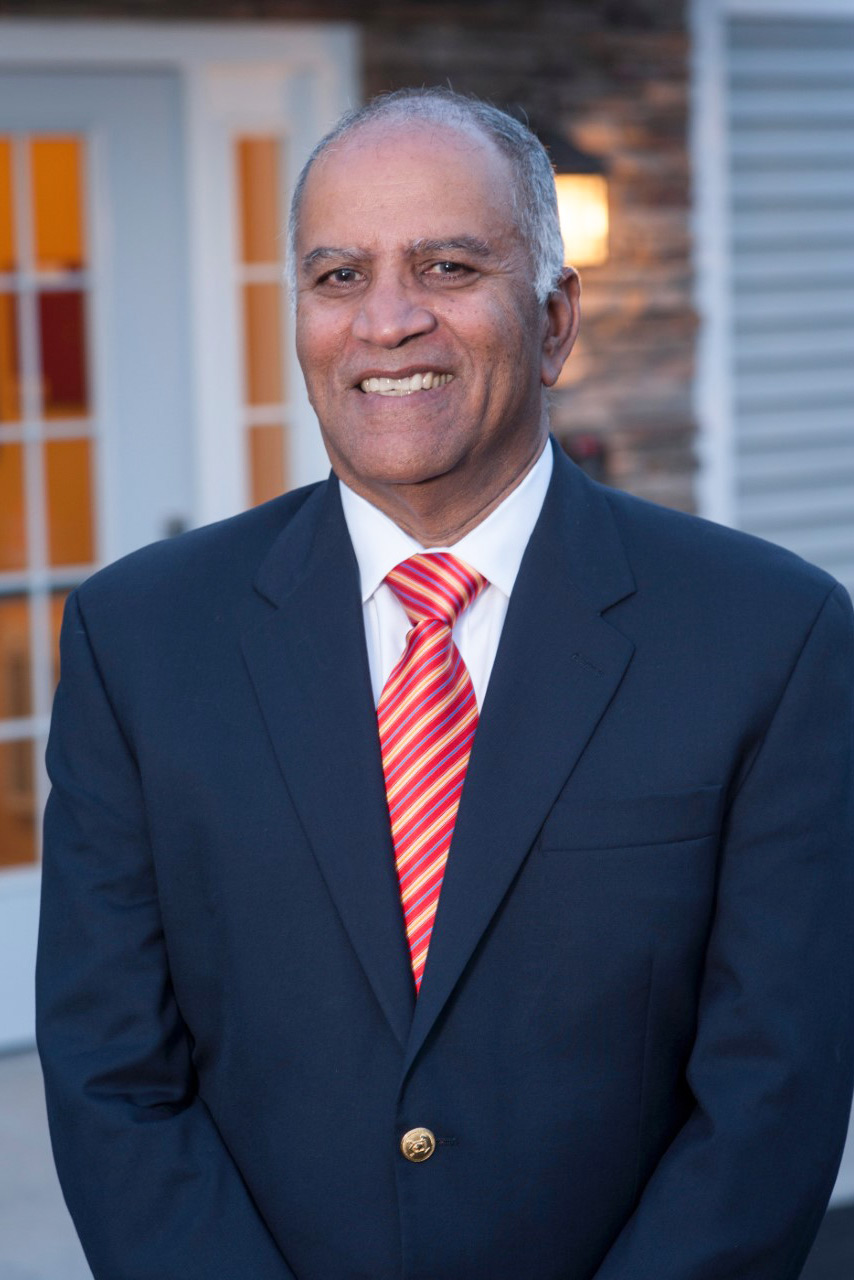 Akshay Talwar is the Owner of Briarcliffe. He has been devoted to making a difference in senior care for over thirty years.

Akshay became involved with Briarcliffe in the mid-1980s, and has been the driving force and visionary behind the evolution of the Briarcliffe Campus ever since. Prior to his career in senior care, Akshay was a CPA at Price Waterhouse, a Trust and Estates attorney at the NY based law firm Davis Polk & Wardell LLP, a Tax Manager at The American Institute of Certified Public Accountants and an Associate Professor of Accountancy at the City University of New York. In the early 2000s, Akshay gave up his position at CUNY so that he could give Briarcliffe his full and undivided attention, and he has never looked back.

Akshay has worked tirelessly as an advocate for seniors, both at Briarcliffe and through the following organizations:

Akshay is incredibly proud of the team of people who make Briarcliffe what it is today and he is beyond thrilled about what is to come….